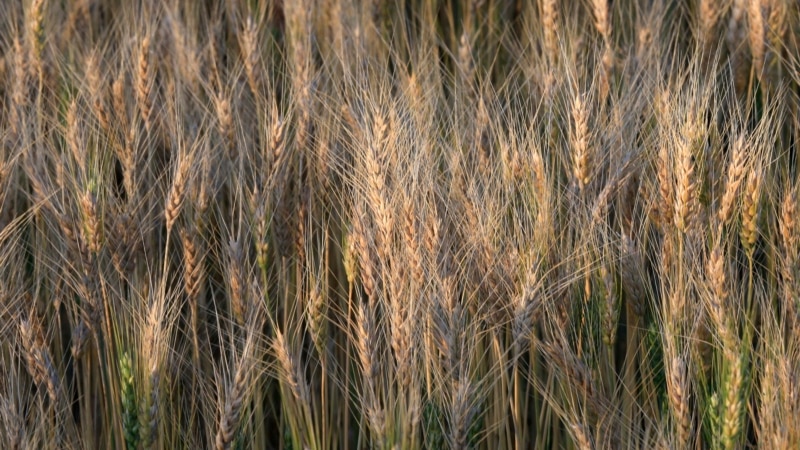 Scientists are helping to combat the world hunger crisis by breeding nutrient-packed crops that will fill stomachs and lessen the effects of malnutrition.

It sounds complicated, but the concept is simple: create smarter seeds that grow into more nutrient-dense staple crops than regular ones. Then distribute the seeds on a large scale to farmers in developing countries, so they can grow crops that are more nutritious.

This is what researchers at HarvestPlus, a Washington-based nonprofit, have been doing on a large scale since 2003, feeding an estimated 20 million people in 30 countries.