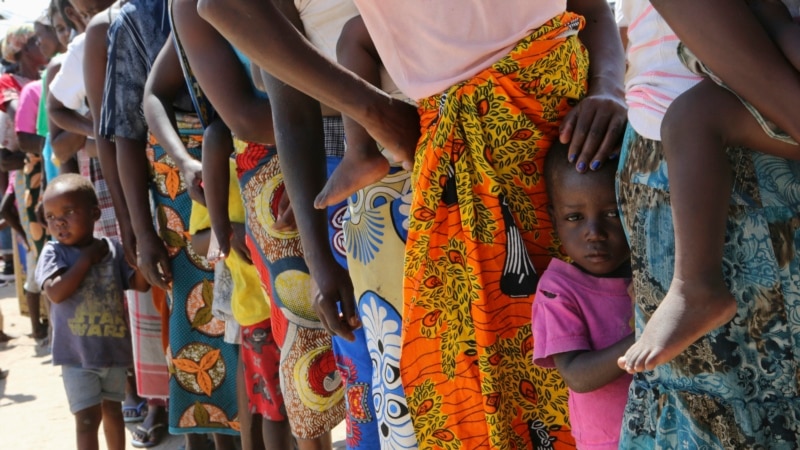 The U.N. children’s fund says at least 1.6 million children in Mozambique, Malawi and Zimbabwe need help right away to recover from the affects of Cyclone Idai, which battered their countries more than one month ago.

Cyclone Idai, the deadliest storm to hit southern Africa in more than two decades, killed at least 1,000 people, and destroyed crops, livelihoods and hundreds of thousands of homes.

The U.N. children’s fund says the emergency phase of its response in Mozambique, Malawi and Zimbabwe is winding down. But the road to recovery will remain very long, especially for children, who are the most vulnerable.