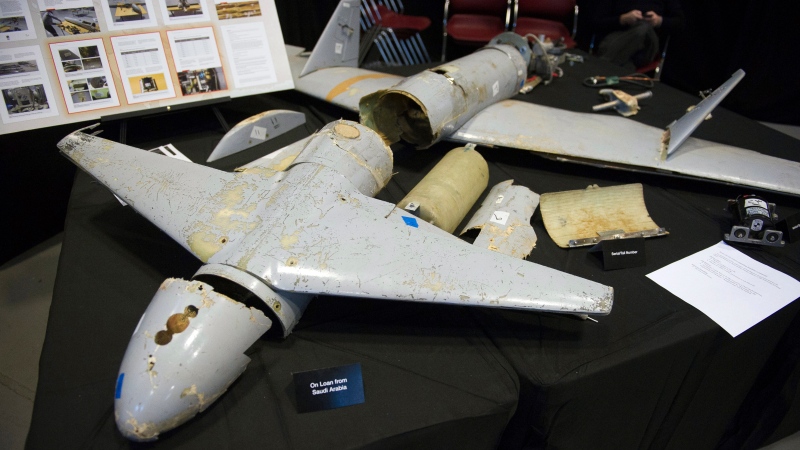 An oil pipeline that runs across Saudi Arabia was hit by drones Tuesday west of its capital of Riyadh, the Saudi energy minister said, shortly after rebels in Yemen claimed they carried out co-ordinated drone strikes against the kingdom. read more >>>